Your Guide to Common Mexican Tacos 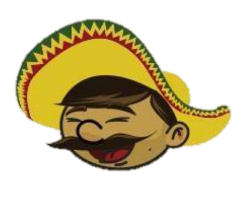 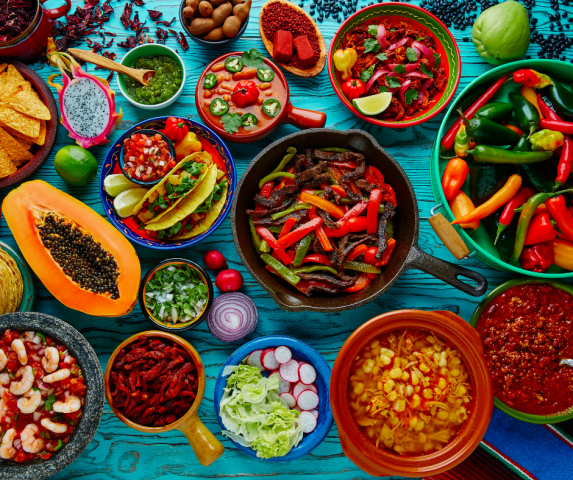 We know that the taco looks simple, but the reality is that so much work and effort go into preparing delicious taco fillings, and the tortilla is just the vessel that houses it.

So what are the most common types of authentic Mexican tacos?

While corn tortillas are traditional in Mexico, many American restaurants offer the option of corn or flour tortillas.

What will your next taco be? The choices are endless! You can find TacoMex tortillas in stores soon. 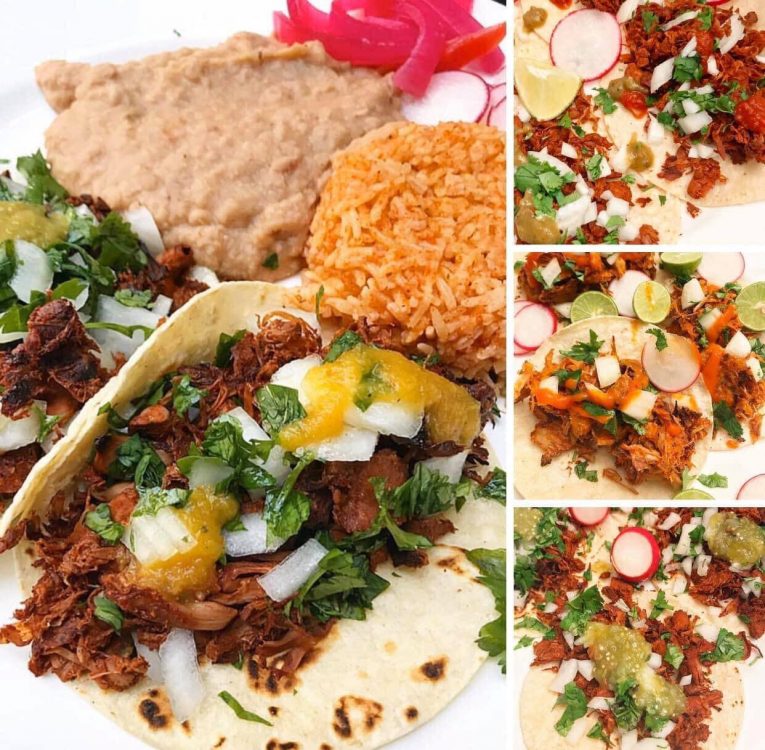 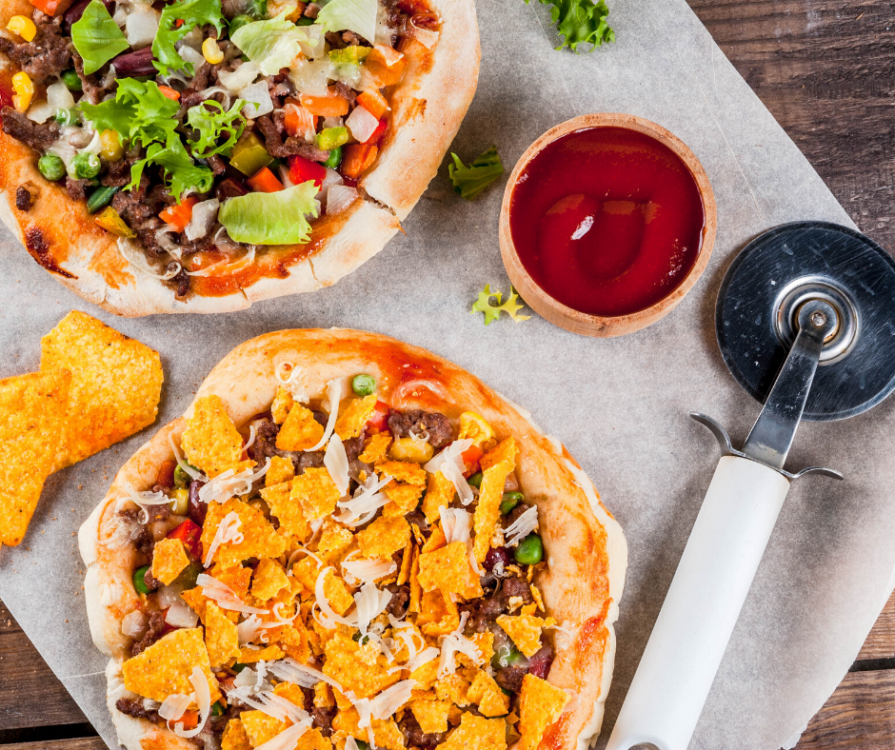 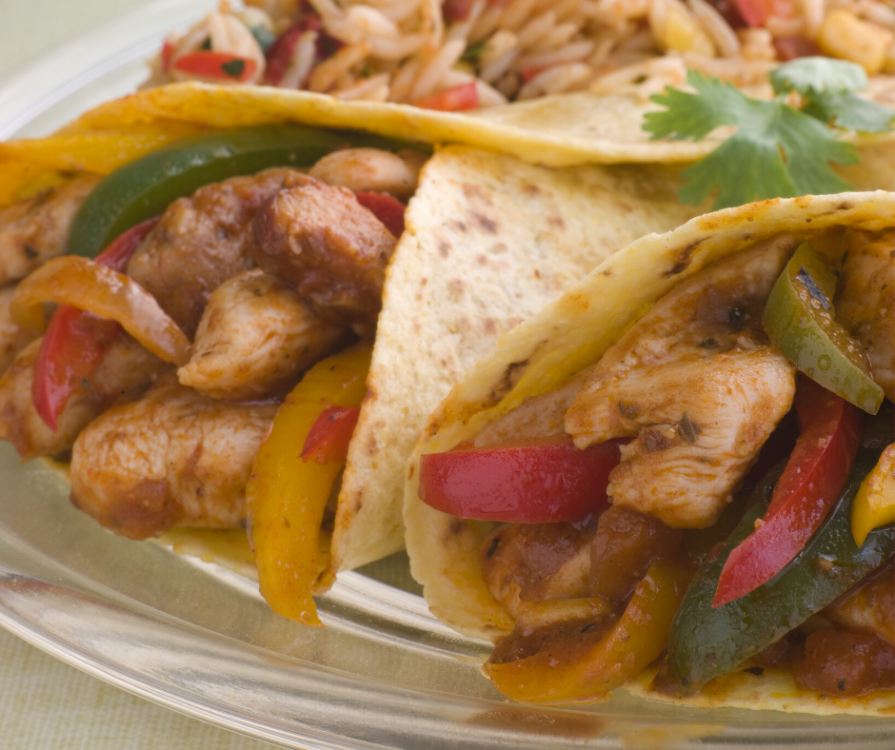